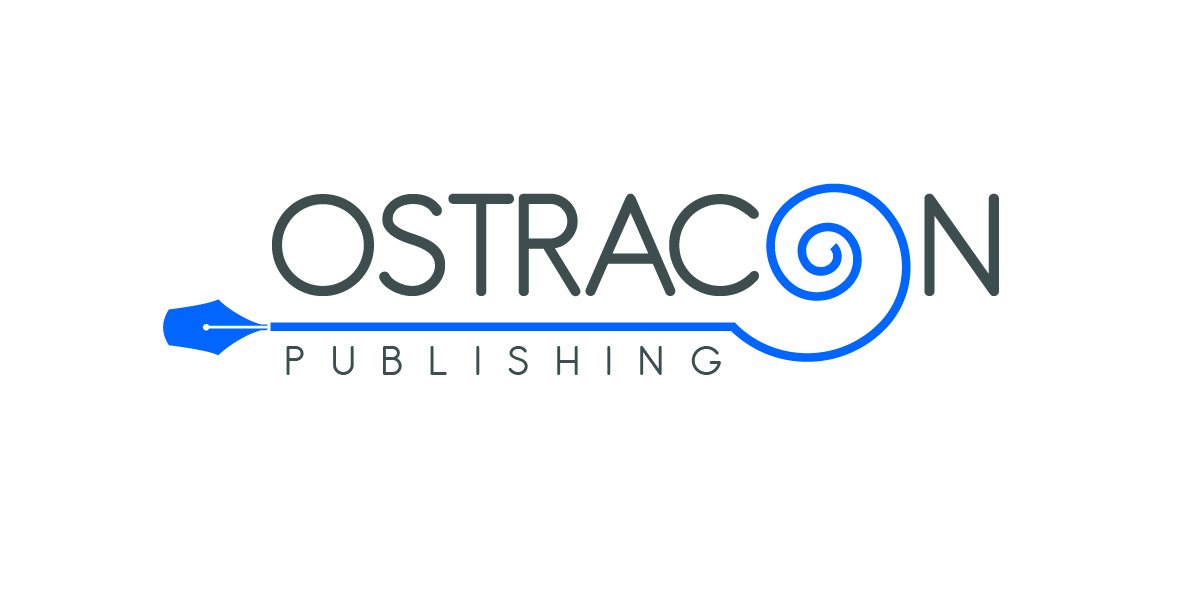 Gianni Skaragas is a novelist, screenwriter, and playwright. He writes in both English and Greek, and teaches creative writing. A professional writer for more than twenty years, Skaragas is the author of ten books in Greece and Switzerland. His first novel, Epifania, a psychological suspense novel, was adapted for television in 2001. In 2009, his play “Prime Numbers” was presented in an Off-Off-Broadway production at the Greek Cultural Center in New York. His short story “The History of Grains” was adapted for theatre in Zurich, Switzerland, and premiered in 2017 (“Courage”). Skaragas has been the creator and writer of five television series in Greece. His English short stories and poems have appeared in publications including The Tower Journal, American Chordata, World Literature Today, Crannóg, Spilled Milk, and elsewhere. He was the recipient of the Copper Nickel Editors' Prize for Prose in 2018 (University of Colorado). His grants, fellowships, and residencies include honors from organizations such as the Literarisches Colloquium Berlin, Landis & Gyr Stiftung, Writers OMI (Ledig House), the International Writing Program at the University of Iowa, and Stiftung Sulzberg, among others.

The Lady of Ro, stories
SYNOPSIS With pitch-perfect prose and compassion, the stories in The Lady of Ro describe the worl..
10,00€ 10,00€